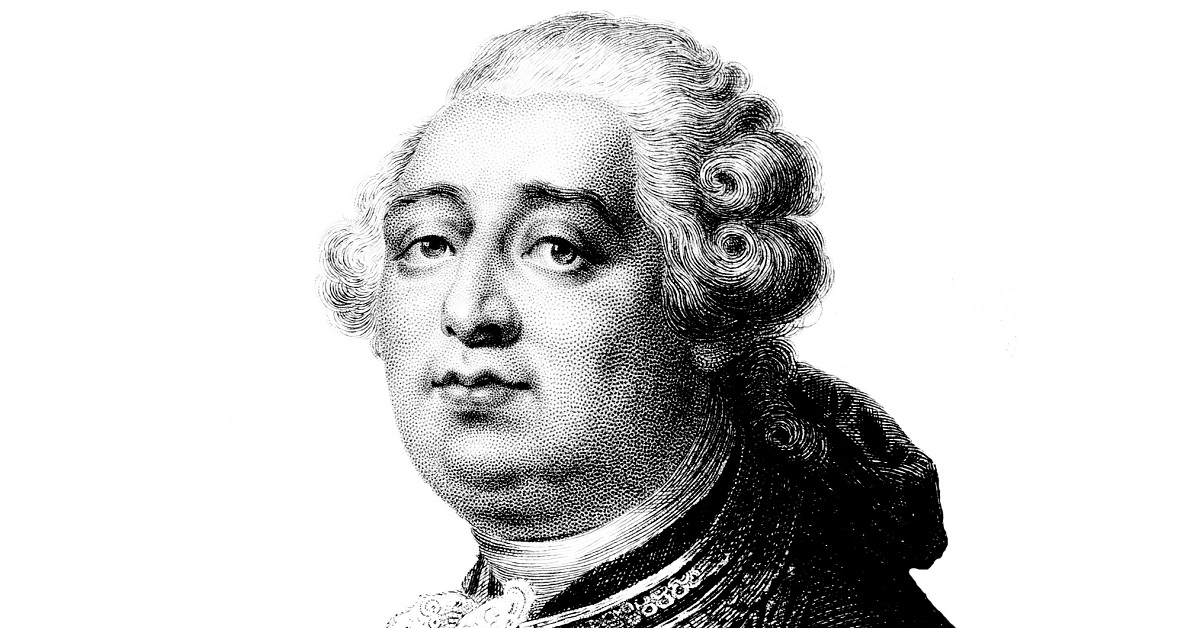 As introduced last time we posted, locking mechanisms have long accompanied human civilization. Its development spreading from the Fertile Crescent in Assyria to the Greeks and Romans and Egyptians on all shores of the Mediterranean to the far reaches of the Chinese dynasties. Wooden lock parts were quickly replaced by metals and new designs only to be replaced themselves by a harder, more durable lock.

Most locksmiths who helped guide the development of this integral security device have lost their names to history. However, with the standardization of parts and tools (and better recording techniques), innovators began to reinvent and perfect the types of locks we now recognize today. Pin-tumbler locks, cylinders, laminated steel and the skill of lockpicking expanded the knowledge of locksmithing into both enterprise and art.

So Who Are The Famous Locksmiths In History?

History’s first locksmith king was none other than a pharaoh himself, Khafre. Perhaps best known for the construction of the great Sphinx and other grand statues, the pharaoh also saw the introduction of the wooden mechanical lock, weighing 10 pounds and being used to secure the valuables of treasuries and royal burial tombs.

Perhaps the greatest locksmith in American history, it’s only fitting that he himself was the son of the best locksmiths in New York. Yale took the designs of his father and perfected the modern pin-tumbler lock mechanism, the combination lock now used on many bank safes and invented the cylinder lock. This common lock works on the premise of an inner cylinder turning on an axis inside an inner cylinder. Off these successes, Yale founded Yale & Towne Company, a worldwide locksmith leader. 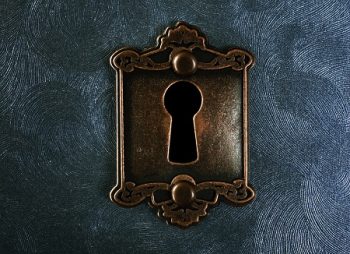 Historical locks like these were difficult to rekey and repair before Harry Soref.

For centuries, locks were hard to replicate. Metals we less durable and the smaller parts could bend out of shape. The American locksmith Harry Soref, learning about the practice of layered laminated steel barriers on bank vaults, began to create his own padlocks. What resulted was more resilient and secure padlocks available for widespread use. It’s no wonder that he is the founder of Masterlock, building the company in 1921.

On the other side of the coin, the famed Harry Houdini is probably best known not for making locks, but breaking out of them. Born Ehric Weisz in Hungary, Houdini came to America and was a wizard at both the art of locksmithing and lockpicking, training as locksmith at age 11 then performed a trapeze artist and vaudeville actor before becoming the escape artist star we know today. His keen knowledge of locks and agility gave him and edge in succeeding at incredible acts of extrication. It soon became the Holy Grail of locksmiths to develop the one lock that would defeat Harry Houdini.

It’s true! King Louis XVI, while known for being a disinterested head-of-state with poor communication skills, was one the most famous French Locksmiths. He kept a collection of common and ornamental locks in his palace of Versailles. He was an amateur blacksmith, as well, learning under Gamin the royal blacksmith to create many different types of locks. While Marie Antoinette did not greatly object to his hobby, Royal courtiers tried to discourage the practice. It’s ironic that a king overthrown by the people enjoyed the skills of a craftsman rather th and Benjamin Franklin, helping guarantee French support during the Revolutionary War.an a statesman. It has been suggested that this interest was a point of connection between His Majesty

Where Can I Find a

Here at Metro Lock and Safe, we don’t suppose ourselves among this illustrious group of kings, scientists and magicians, all locksmiths through history. But we do purport to be the best darn lock and safe service in the Phoenix metropolitan area. Stop by one of our locations if you need a rekeyed lock, a duplicate key or security consultants to install a new system for keeping your home safe.

Which Door Locks Are Most Secure?
|
A Brief History of Safes